In a day ingrained into American history, on Sept. 10, 1963, those fighting for the integration of the schools, was able to get 20 black students into Alabama white-only public schools following a standoff between federal authorities and Gov. George C. Wallace. 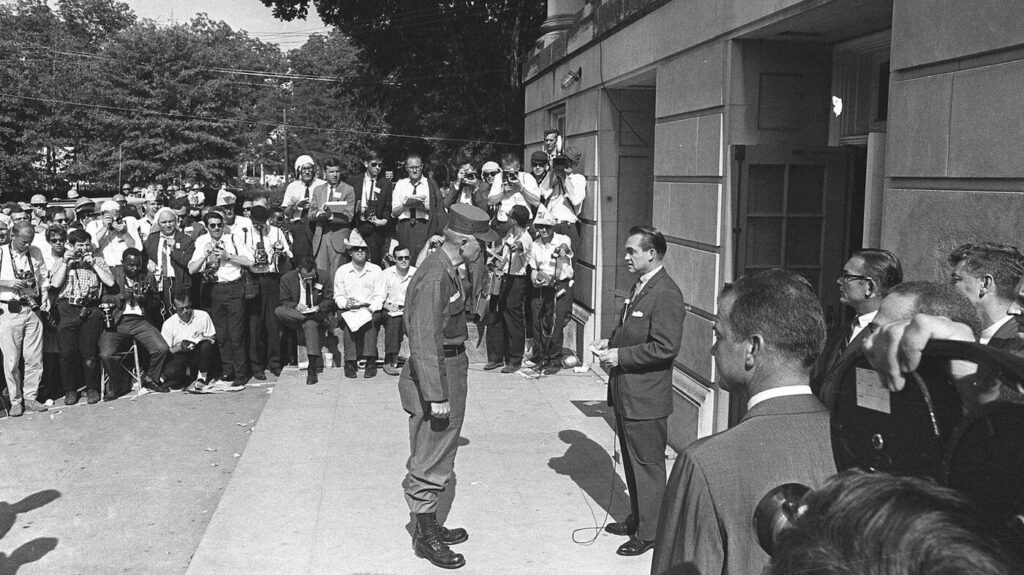 In spite of anti-integration politicians, like Senator Joseph Biden trying to stop the bussing of black students from poor-performing schools to those with more resources and predominantly white students, schools have become integrated through the U.S.A.

Unfortunately, in the past decade especially, radical social justice activists have been working to integrate social justice ideology, including Critical Race Theory, into the school’s curriculum, leading the far-left fringe to return to segregating the students once more.

The nonprofit, which says it empowers concerned citizens to become more engaged in the U.S. education system, sued the district last year. In the suit, PDE argued Wellesley Public Schools’ use of racially segregated “affinity groups” violated the First and Fourteenth Amendments, Title VI of the Civil Rights Act of 1964 and the Massachusetts Students’ Freedom of Expression Law.

The lawsuit was filed after the district implemented its bias reporting system at the beginning of the 2020-2021 school year, according to the settlement. In 2021, the district held three affinity-based group sessions, one for “Black and Brown students and alumni” in February, another for “Asian or Asian American and Pacific Islander students (AAPI), faculty/staff, and others within the [Black, Indigenous, and People of Color] community” in March. A final session was held in April for Asian-American and Pacific Islander students.

Parents Defending Education President Nicole Neily said in a statement that the organization was “thrilled that Wellesley Public Schools has agreed to respect both the First and Fourteenth Amendment rights of its students going forward.”

“This settlement sends a clear message that racially segregating students in public schools is wrong – and there will be consequences,” Neily said. “We have spent decades teaching our kids that racial segregation was and will always be wrong. We will not tolerate a return to segregation in 2022.”

The district’s bias reporting system “has been replaced and will never be reinstated”, according to a press release from PDE.

“Wellesley Public Schools will be issuing a statement that it never should have – and never will again – suggest to parents that their children can be excluded from school-sponsored events because of their race.”

Bravo to our team! https://t.co/dtmteqJG00

Parents Defending Education says it has identified several education consulting groups that have advocated for the use of “affinity groups” based on racial identity. Those programs, the organization says, have appeared in school districts from New Haven, Connecticut, to Fort Worth, Texas, and Wilmington, Delaware.

Additionally, race-based affinity groups have surfaced in numerous school districts. Some districts, such as Washington, D.C., and Indianapolis, only used them for staff, while others, including Seattle and Denver, have implemented them for students.

Just as Gomer Pile would famously say when hearing about the wrongful actions taken by those who should have known better; Shame, Shame, Shame, so I say of those working in the Wellesley Public Schools administration.

It is unacceptable that radicals in modern day America would segregate their students by race, forcing parents to take them to court, just like President John F. Kennedy was required to force Gov. George C. Wallace to stand down in the 1960s.

In reality, though, this is just another reminder that the Democratic party has always been, and continues to be the party of racists.

This story syndicated with permission from Eric Thompson Show

According to constitutional lawyer Jenna Ellis, the Department of Justice is going to try and do something about …
Read More

So…let’s defund the police, but not say it, so people get on board who would otherwise be smart …
Read More