The popular dating app Tinder has announced it will add features enabling its users to run background checks on their dates. The move comes after Netflix released its Tinder Swindler documentary last month about a fraudster who used the app to con women out of $430,000.

Tinder’s parent company Match Group said users will be able to use the feature to run checks for certain crimes including convictions of violence and sex offences.

The tool, which Match Group said has been under development since March, will also give an indication of whether the results to the check are “high, medium or low or low confidence”.

“This is the first that’s been done in the industry,” said Tracey Breeden, the head of safety and social advocacy at Match Group told the Wall Street Journal.

The app’s developers have come under fire numerous times about the protection of the safety and security of its users, following cases of stalking, fraud and even horrific murders.

Last year, a depraved sex-cult couple from Nebraska, Aubrey Trail and his girlfriend Baily Boswell, used Tinder to lure Sydney Loofe, 24, before suffocating her, chopping her body into 14 pieces and disposing the parts in garbage bags. 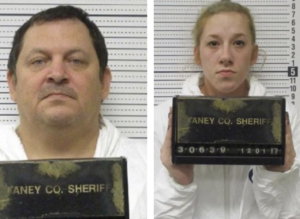 Tinder was in hot water again last month when Netflix released its Tinder Swindler documentary which was seen by over 50 million viewers.

The film tells the story of Israeli con-artist Shimon Heyada Hayut, 31, who, using the false name ‘Simon Leviev’ used the app to con three women out $430,000.

Hayut wooed the women by pretending to be the extravagant son of a billionaire, regularly posting photos of himself supposedly living a luxury lifestyle – posing in Ferraris or lounging in private jets. 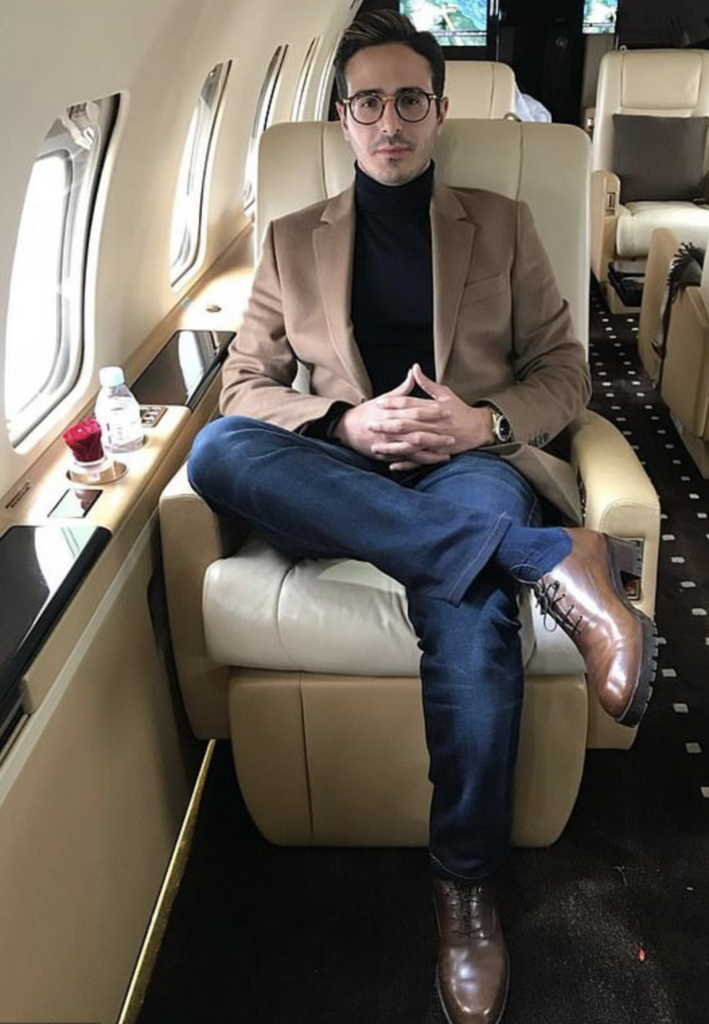 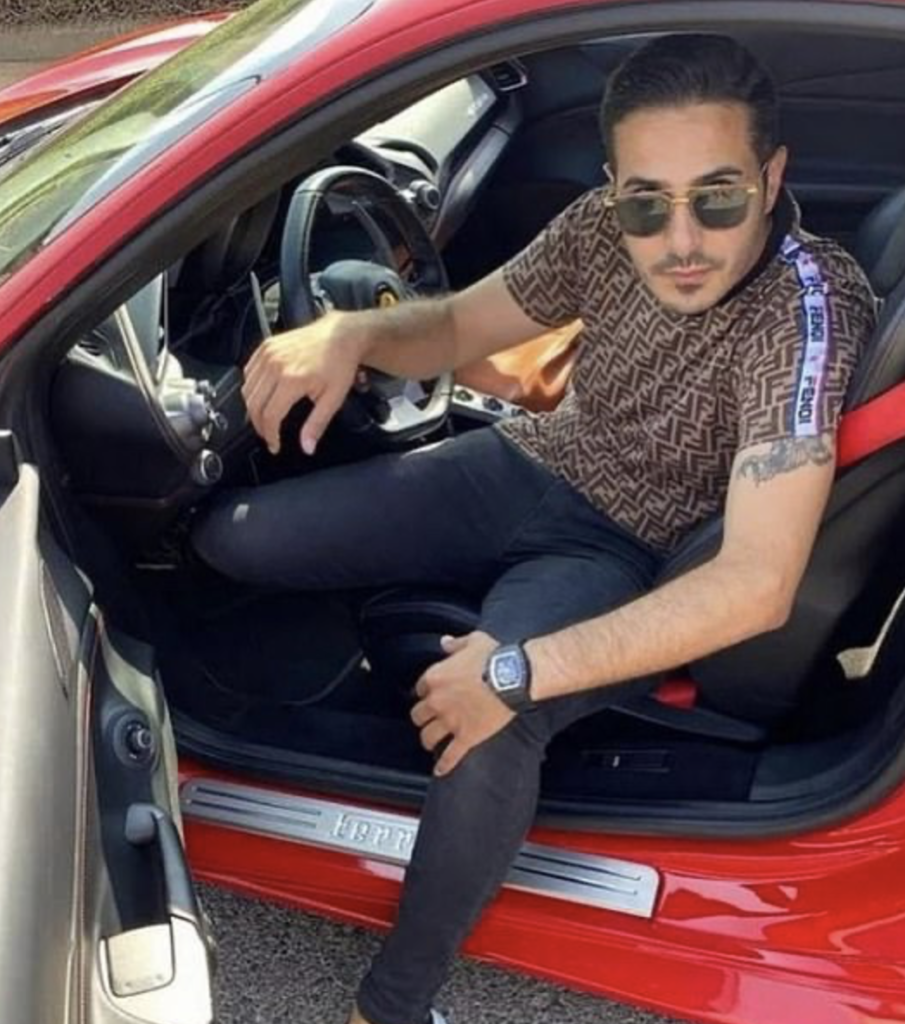 The fraudster then told the women – Cecilie Fjellhoy, Pernilla Sjholm and Ayleen Charlotte that “enemies” had frozen his account and convinced them to send him large sums of money amounting to hundreds of thousands of dollars.

According to the documentary, Hayut was convicted of fraud, theft and forgery in his native Israel and sentenced to 15 months in prison in December 2019, although true to form, the convicted con-man continues to proclaim his innocence:

“I was just a single guy that wanted to meet some girls on Tinder”, he told insider last month.

While Tinder has made considerable progress in its bid to protect user’s safety, experts warn daters not to be lulled into a false sense of security.

The app will also exclude crimes, including violent convictions, which took place historically.

The results will also not include an array of other crimes including drug offences, vandalism or breaking curfew laws.

Naomi Sugie, associate professor of criminology, law and society at the University of California told the Wall Street Journal that results to checks are often inaccurate and criminal convictions vary from state to state.

This story syndicated with permission from For the Love of News